The Darker it gets, The Brighter you become

"The Darker it gets, The Brighter you become"

LAURELIGHT is a UK based contemporary pop artist whose eclectic vibe embraces genres from synth pop to disco funk music.

His sound is inspired by artists like ‘The Weeknd’, ‘Bruno Mars’, ‘Charlie Puth’ and ‘Christine and the Queens’.

His artist brand focuses on a main concept, ‘The Darker it gets, the Brighter you become’, which sums up his resilient attitude towards the difficulties that life puts us through.


Originally from Italy, he moves to London at 20 years old, where he is currently working on his solo artist project.

In 2020 he has released his first 2 singles ‘Stuck in a Moment’ and ‘Magic’ gathering more than 8,000 streams on Spotify in the first year since publication and several collaborations with Playlists, Radio platforms and Blogs from various countries worldwide (e.g. UK, USA, Italy, Thailand, Mexico, France, Canada).

In November 2020, Laurelight has started a Podcast called ‘Laurechats’ where he interviews creative minds within the music industry spreading a message of hope during the pandemic scenario we’re all involved.

On 28th May 2021 he releases his 3rd Single ‘Rainbow’ gaining recognition from international blogs based in Europe and India as well.

He releases his debut EP ‘Connected’ on the 20th August 2021 followed by the Ep promo video filmed in Brescia, the city where the artist was born, and a music video of the 4th single ‘Password’ filmed in London, the city where his solo artist project was created.

This is only the beginning! 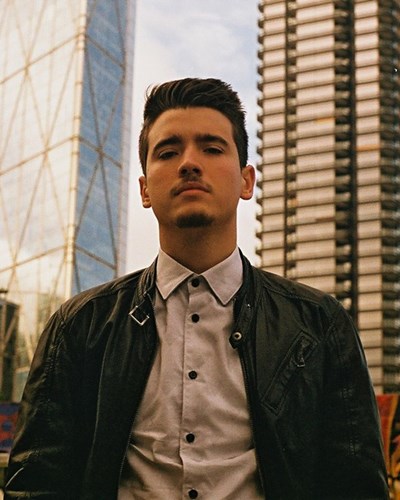 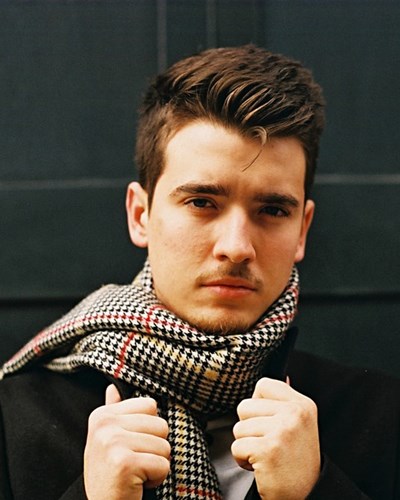 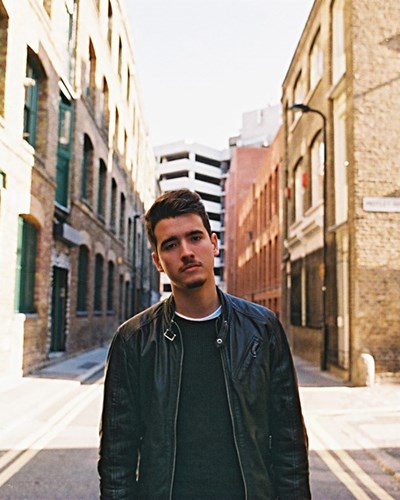 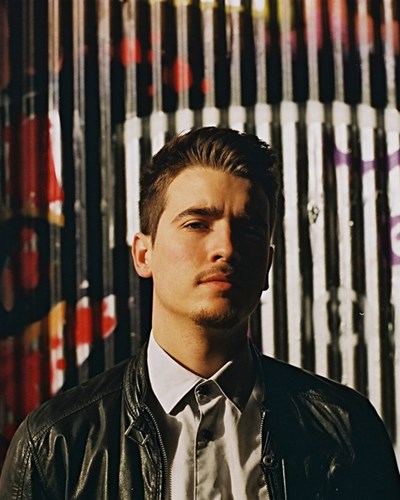 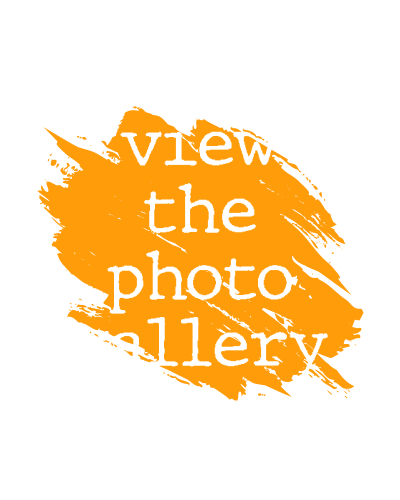